„Alright as I’m sure you may have guessed The Banner is embarking on our Swan song. Theres no drama or nothing its just we pretty much did everything I wished to do and I’d like to bow out as gracefully as we are capable (yeah, I know, but for us this is as graceful as youre gonna get.) We’re gonna play a last show at the end of the year. I’m not sure of exactly when someone could nail down a start date of this band but it was 1999-2000 so the end of 2010 will be at least ten years and ten years/6 records is something I can move on feeling ok about.

So before the end of the year were gonna play other shows around the area and do a few things so I can square away the lingering financial obligations and make a clean break.

If you want to book us somewhere that involves flying or touring to get to, unless you plan on paying for us to fly there (and if you are: what the fuck is wrong with you?), it ain’t happening.

Gonna be working on final EP of sorts that will ideally be out before the last show, Wondering who is gonna put it out? NOBODY, I begged and pleaded but everybody was ‚too busy.‘ If I can gather enough funds after paying for recording I’ll press it myself but lets face it…probably not gonna happen. No, looks like the last album will be coming out on Mediafire Records, but that’s chill too.“ 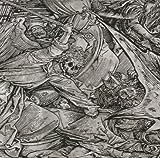 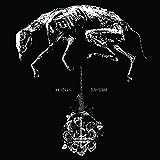 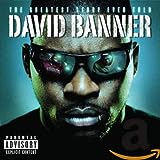