„Last Friday (April 17th, 2009) at about 5:30 – 6:00 PM, Jeff Wilson left his apartment building here in Chicago (that Blake also has an apartment in) to head two blocks away to our neighborhood grocery store. On his way out, walking back down the small side street right near our building….an SUV comes flying around the corner of a small side street just south of where he was walking, two men hung out of the window and opened fire in Jeff’s general direction (and many other people, including children…) towards someone located behind where Jeff was walking.

Fortunately, Jeff’s amazing ninja-style, bullet-dodging skills kicked in, instinctively, and he some how managed to escape what became a crossfire of bullets and made it home safely with his smokes and a 2 liter of Diet Coke. Although the Diet Coke was tempting to Jeff, as he was out of breath and parched with thirst after running his ass off from the onslaught of violence, Jeff opted for a can (or twelve) of High Life that he found in the fridge….and then enjoyed one of his cigarettes, which he fought for his life to have.

This, dear fans, is just one more example – smoking kills!!“ 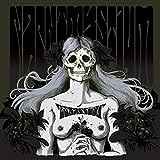 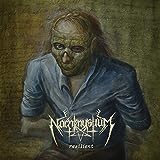 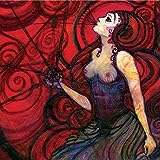