„Sometimes, you go through a life altering situation. That’s how these past two weeks have been for all involved in The Funeral Pyre. But through all of that, we have managed to talk about the current situation of the band. While nobody in our group was hurt seriously, there are still some injuries that did happen. Currently, we’re all trying to just regroup and stay positive about the band and our future. Now while we all need time to just reflect on what has happened, we also had to come to a decision about what we will be doing. We will continue to tour and to write records. Although this has been a difficult time for all of us, we know that continuing to make music is something we have to do. We thank everyone who gave us their support during some of the most difficult times of our lives. We will be out on tour at the end of this year and still working harder than ever. Thank you to all of our friends and family for supporting these decisions as well. We’ll see you all soon. We’ll be out on tour again in December with dates to be announced soon. We’ll be hitting some of the spots we missed at the end of the last tour as well. Thanks again.“ 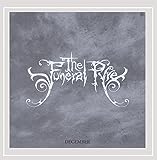 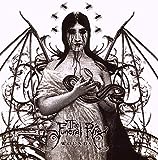 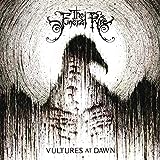