THE ROTTED trennen sich vom Bassisten Wilson. Der sagt dazu:
„It is with some sadness that I am announcing my departure from The Rotted. I’ve been with these guys through thick and thin for over 6 years, and had some of the best times of my life! When we reformed as The Rotted, the process was simple, that everyone would be firing on all cylinders in the same direction. I always said if my other commitments in life would hinder this, then I would step down for the greater good, and it is clear that this time has come! My last show with the guys will be at the Wacken festival. We play on the Wet stage on the Friday afternoon, so come down and raise a horn with me! I’m incredibly proud of what I have achieved with the guys, and the release of „Get Dead Or Die Trying“ and the Wacken fest is finishing on a real high, what more could anyone ask for?“ 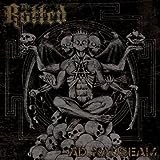 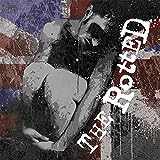 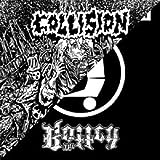