„FALCONER has now begun the recording of its new album Armod at Andy La Rocque’s (KING DIAMOND) Sonic Train Studios in Varberg, Sweden. Our drummer Karsten Larsson, who is the first one to be recorded, thinks this may be his best session ever. The vibe is really awesome!“

„Armod will be completely sung in Swedish except for the bonus tracks that will simply be English versions of the best (according to us) new songs. This time we have concentrated on the traditional folk side of our music including more traditional folk songs (the majority of the material is still our own), more fiddles and flutes.

This is a way to finally devoting an entire album to the influences and getting that out of our system, so to speak, and to do the thing some have asked for during ten years. This is not the new direction of us but just the sound of THIS album.“ 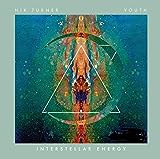 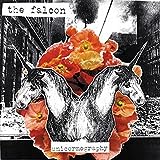 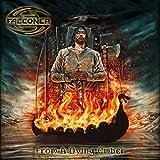