Sons of Apollo is an American progressive metal supergroup formed in 2017 and composed of Mike Portnoy, Billy Sheehan, Derek Sherinian, Jeff Scott Soto and Ron „Bumblefoot“ Thal. Portnoy, Sheehan and Sherinian had already worked together at a short-lived, live instrumental project with Tony MacAlpine, and Sherinian has been inviting Portnoy for a full-time band ever since until the drummer finally had time to focus on it. 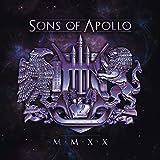 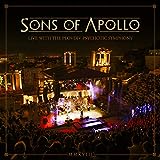 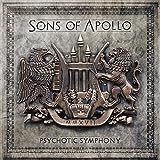 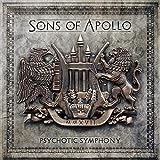