„We are deeply sorry about the cancellation of the summer festivals and the Giger Museum Anniversary Show this year. We regret the adversity that this caused fans and promoters alike.

Tom Gabriel Fischer has left the Band, but CELTIC FROST is still alive, albeit in a coma of sorts. Franco and I are not going to continue recording or touring as CELTIC FROST. This would be preposterous without one of its founding members, the original voice and its defining guitarist. But we are not going to officially disband CF.

We hope that there might be a possibility of talking things over and overcoming the differences that caused this schism. Most certainly this will not happen now, but maybe sometime in the future. After all, this is not the first time in the history of this band that things have gone wrong.

In the meantime Franco and I will continue to create music of our own. Under what name or with whom else shall remain open for now.

For the time being, we accept Tom’s decision as being better for all of us and we would like to whish all the best for him and his future projects.

A thank you is due to all fans & friends for their support in these difficult times. We hope that at least the work of these past years was as pleasurable to you as it was to us. 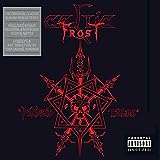 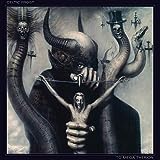 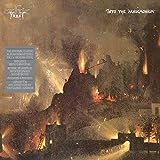