„We regrettably have to inform you that we have been forced to pull out of the November Euro tour with THE DILLINGER ESCAPE PLAN. There are several reasons for this. The main one being the fact that the album recording has taken longer than what was originally planned. As an effect of that — Nuclear Blast Records has moved the album release to January/February of 2008.

In light of this we choose to not do a tour that could compromise the outcome of the album as well as possibly delaying the release even more.

Our intention was to have the album out in November and then do this as the first tour in direct support of the release. With this ‚album-promotional‘ aspect of the tour gone, we feel that we should instead focus on the most important thing at hand — the album!

We realize that this is a big disappointment to everyone who didn’t have the opportunity to catch us on the European tour last summer but we will be back in 2008 touring the new album. Tour dates will be posted shortly!

Our apologies to the other bands on the bill and to all who already bought their tickets as well as those who were about to do so. The tickets are, of course, refundable.“ 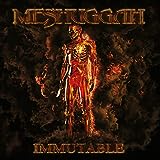 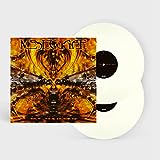 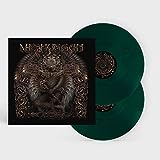