„It has been a long time since you have heard anything new from Therion now, so I thought I should give a few updates.

As you may or may not know, THERION is in progress of recording a new album. As usual, Therion is being very secretive about the entire process, but I will reveal some details:

A new studio has been built for most of the recording of this album. The mix, and a few recordings, will be done at another studio – ‚A truly legendary studio!‘ according to Chris (Johnsson). Expect something spectacular, even by THERION’s standards!

The recording will continue for the rest of the year, and probably also through January.“ 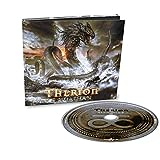 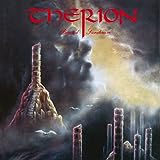 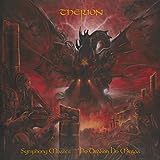