ANTHRAX guitarist Scott Ian is featured in the „Battlestar Galatica“ half-hour special „Battlestar Galactica: The Phenomenon“, which is described as a „celebrity-studded celebration“ of the show’s impact on pop culture. The program, which is scheduled to premiere on Friday, March 28 at 10:30 p.m., also includes interviews with such other celebrities as Seth Green, country music’s Top Male Vocalist of 2007 Brad Paisley and „Talk Soup“’s Joel McHale.

When asked what got him hooked on the show, Ian previously said, „The webmaster for ANTHRAX is a huge fan and he kept raving about it to me in the first season, about how great it was, but I just couldn’t get past the title: it’s so cheesy. Then he sent me the series on DVD, and he said, just give it 15 minutes, and as soon as I started watching it, I was hooked. From the first minute, you see it has nothing to do with the original show except character names.“ 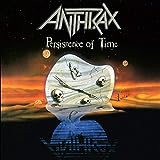 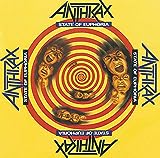 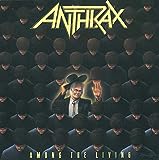