„Regarding the very stupid and unprofessional actions made by Hoest (TAAKE) during their appearance in Essen/Germany, we would like to apologise for his stupidity and to make it clear that Blast Corpse Promotion does not in any way, condone or support such behavior.
The only reason we continued the tour was because of the support bands URGEHAL and KOLDBRANN had invested a lot of time and money [in] this tour and we wanted to make sure the tour would be played out as promised, and that actions of one should not ruin it for everyone.
After this incident, we did offer the remaining promoters a chance to cancel the shows — and lastly — we were asked to cancel TAAKE from the following festivals: Ragnarök and Tomahawk, which we completely respect and understand.
Hoest/TAAKE takes all responsibility for his actions, and all questions regarding this incident are to be directed to him.“ 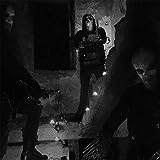 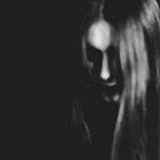