„Home again after a fantastic tour in the UK with French metal hippies from Gojira and we are back to the writing of new material.

We have 5 songs ready so far that we recorded for a small pre-production this weekend. Its gonna be some heavy stuff I tell ya. We are going to record the album with Tommy Hansen, who did some amazing work on our previous albums, and at Smart’n’Hard with Jacob turning the knobs.

Mixing will be done by our long time friend Tue Madsen (since he started working with his majesty Rob Halford, he should be worthy for us hahaha).
More songs are in the process, and it wont be long before we have all the material we need for the forthcoming cd. 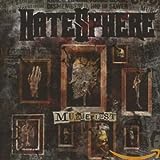 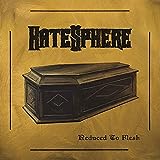 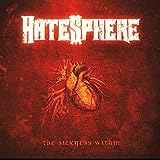