On behalf of all the members of 3 Inches Of Blood we would like to express the utmost regret and sincere apology regarding the actions of our drummer, Alexei Rodriguez, that occurred in Minehead in the early hours of November 10.

In no way were Alexei’s actions a reflection of our band. Needless to say we were completely shocked and horrified to learn about these events and are grateful that Saxon was still able to perform. We have complete respect for Saxon as a band and as individuals and would never want anyone’s livelihood as a musician to be jeopardised for any reason.

Alexei’s behaviour was appalling and completely unacceptable and it is our decision to immediately remove him from the band. We would like to attempt to repair the damage that has been caused and hope that you will not think of 3 Inches Of Blood as a band that habitually acts in such inappropriate ways.

Thank you for taking the time to read this and continuing to make great music. 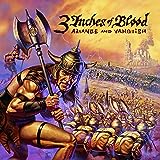 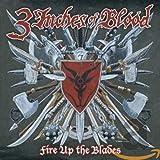 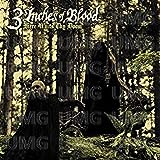