„We are wrapping up the writing process of our new record and will be starting pre-production with producer Sal Villanueva (Thursday, Taking Back Sunday, Vision Of Disorder), at our trusty rehearsal space in Portland, Oregon. This will take place for roughly 19 days, then we will be boarding a plane for good ol‘ New Jersey and entering Big Blue Meenie Studios to begin recording! This should take us through the holidays and into early next year. The record will be released through Roadrunner Records in early 2006.Want to thank all of you for continuing to support and spread the word of us as we have been finishing up this record, You are all awesome!“ 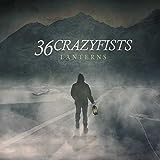 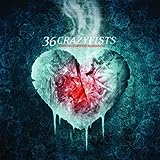 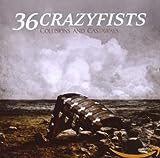