„We are proud to announce the addition of Chris Nolan as lead guitarist of CONFESSOR. Shawn McCoy decided to pursue other interests and has left the band on good terms. We are very excited to have Chris rejoin the band. For those of you who did not know, Chris is the guitarist who stepped in, back in the day, when Ivan decided to leave the band to go back to school. Soon after Chris joined Scott also decided to leave the band to go back to school. So Chris, unfortunately, was not in CONFESSOR for long before the breakup. At that time Chris went on to continue to play with Steve, Cary and Brian in their new band FLY MACHINE. We are all very happy to have Chris in the band and look forward to recording the next album with him.

Despite some rumours, our label, Season of Mist is very supportive and anxious for a new record. We are pleased to report that the writing process for the new album is coming along quite well and we look to do some pre-production recording in the next few months.“ 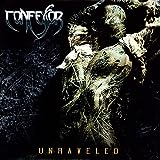 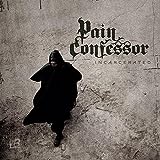 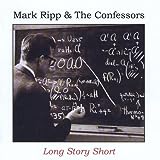