„We just wanted to let our friends know that we have been jamming, writing, just plain messing around and having fun in the studio for the last few weeks. Oh, and by the way, this up and coming producer guy named Rick something-or other, has been coming by the studio every now and again to listen to some of our new stuff and throw his two/three cents in. Since this Rick dude is new to all of this, we thought it would be a nice gesture to help break him into the music business by asking him to produce our next record. We’re very happy he said yes! In other words, we are psyched to share with you that Rick Rubin is producing the next Metallica album! FUCK YEAH!“ 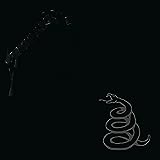 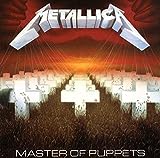