„To put it simple: too much business and mini-van, and [too little] music. The reason we started the band was that we wanted to create great new wave of British heavy metal. And we certainly have! The thing that I always have enjoyed most with WOLF is to see a song grow during rehearsals. Thinking: man! This is a really good song, and we have done it together. Now with Tobias [Kellgren; drums] and Johannes [Losbäck; guitar] living on the west coast, we hardly rehearse at all and that sucks! Unfortunately, releasing an album isn’t just about music, there is a lot of business involved, and I hate that shit! Playing a gig is a lot more than the gig, and I hate that shit to! Last gig (Bang Your Head!!!) we played 40 minutes and we were away for 50 hours, and we didn’t get any money at all. The worst part with leaving WOLF is how much I’ll miss the fans. Even if there aren’t legions of them, there is still some who are really dedicated. Like Joxe, who comes to almost every show we play in Europe. So thank you all who have bought the record and all who have been at gigs for the past ’12 wasted years.'“ 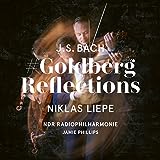 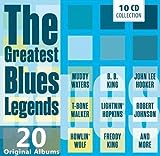 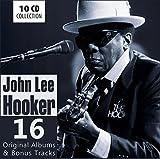